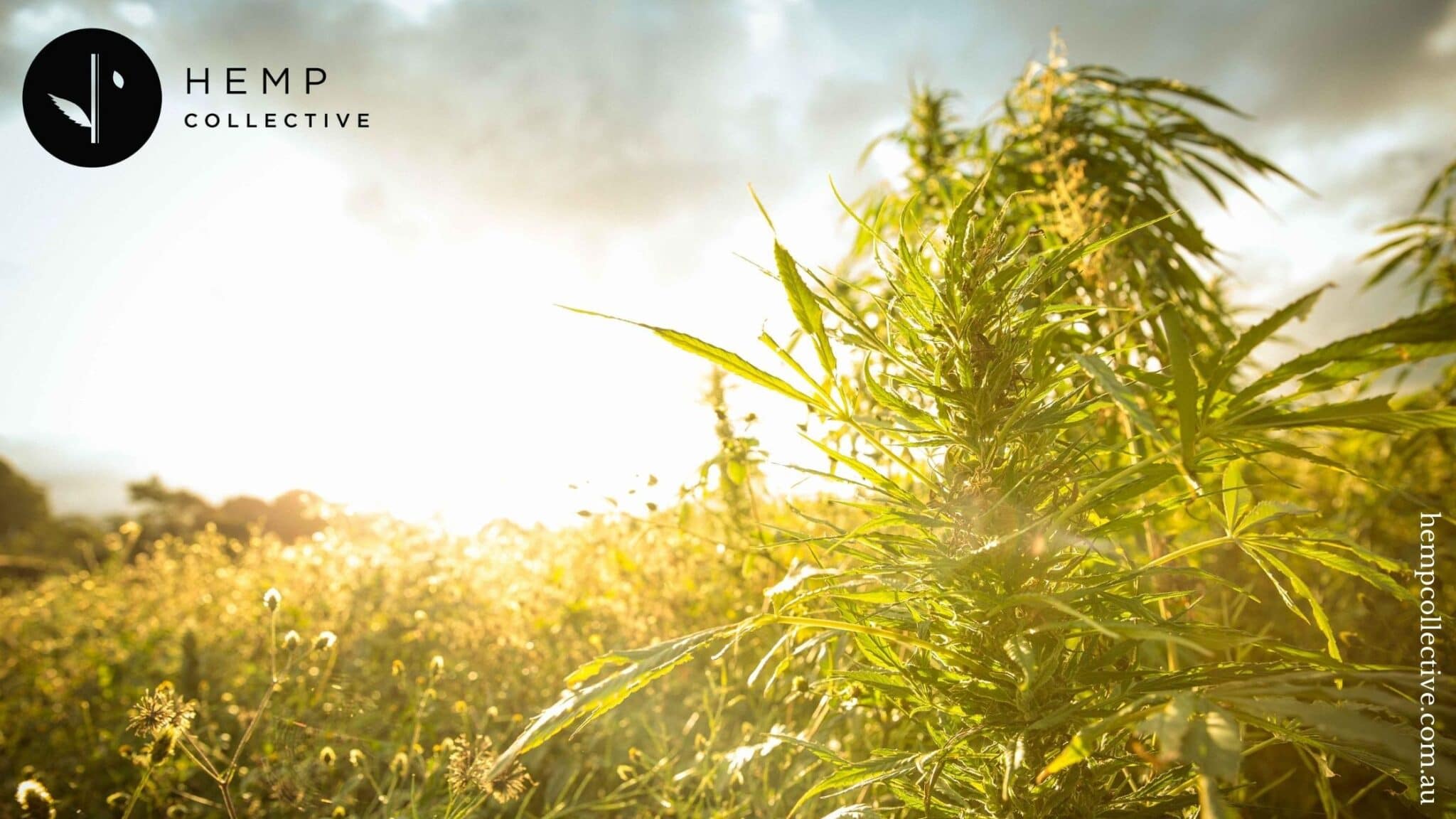 What Are Cannabinoids? Understanding The Endocannabinoid System.

By Maxine SheaAugust 5, 2020No Comments

What Are Cannabinoids? Understanding The Endocannabinoid System

“The Endocannabinoid System – that’s not a real thing, is it?” Well, maybe you didn’t learn about it from your high school textbook, but a scientific discovery in the 1990s confirmed the controversial rumours are true: the endocannabinoid system is inside all of us. So what are cannabinoids? And how do they affect this little known system?

Cannabis – it’s often misunderstood and shunned. But now, the infamous plant is making its way back into the spotlight… and this time with a standing ovation.

That’s because in the 1990s, Cannabis led to groundbreaking discovery of the endocannabinoid system and ultimately, how the human body works.

So strap yourself in and put your prejudices aside, because we’re about to tell the tale of this extraordinary plant and its close connection with the human body.

What Is The Endocannabinoid System?

We don’t mean to be melodramatic – but the endocannabinoid system (ECS) is responsible for life as we know it. It keeps your internal processes in check. Studies suggest it impacts our immune system, nervous system, cardiovascular system, cognitive function, bone health, fertility, sleep cycle, appetite, digestion, metabolism, stress levels, mood and inflammation… just to name a few.

You could say it was the best-kept secret of the human body (and animal bodies, too.)

The ECS consists of 3 main parts:

Put simply, cannabinoids are naturally occurring ‘cannabis-like’ molecules that are found in the human body and the cannabis plant…

And here’s the part that recently stunned scientists across the world: all of these cannabinoids interact with us in so many different ways by ‘binding’ to our cannabinoid receptors.

Let’s look at it in more detail…

So now we know that endocannabinoids are found in the body, let’s look at the two main types: Anandamide and 2-Arachidonoyl Glycerol (Or simply, 2-AG.)

And couldn’t we all do with a little bit more bliss right now?

2-AG was discovered after Anandamide, but it is no less remarkable in its function. It’s believed to be responsible for emotion, mood, cognition, pain and neuroinflammation.

Both anandamide and 2-AG play a vital role in how the brain adapts to change (spoiler alert: that’s pretty dang important.)

Now for the fun part: the cannabinoids found in cannabis…

Perhaps the most controversial element of the plant – THC is what teenagers search for, and parents fear… You know, it’s the stuff that makes you high. It’s the cheeky cannabinoid that has given cannabis (and all of its wonderful benefits) a bad rap. It gives the effects of relaxation and mood enhancement – and perhaps less sought after, in some cases, it can lead to paranoia and psychosis. THC recently has been looked upon in a more positive light as it has been used to treat many medical conditions.

If THC is the villain, think of CBD as a superhero. It doesn’t contain any of the psychoactive effects, but scientists believe it could help to relieve pain, reduce anxiety, boost your mood, alleviate cancer, boost heart health and improve cognition. It sure packs a punch – but interestingly, it doesn’t bind to our cannabinoid receptors in the same way THC does. In fact, more research needs to be done into how it actually works (watch this space.)

Think of CBG like peanut butter and celery: it’s totally underrated. That’s mostly because very little research has been done into its effects. What we do know is that it doesn’t make you high, and recent studies show that it could have anti-inflammatory effects and help alleviate health conditions like Glaucoma and Huntingtons Disease.

Little research has been done on our friend CBC, but it is believed to contribute to the positive effects of cannabis when combined with other cannabinoids like CBD (This is also known as the entourage effect, more on that in a minute.) CBC is believed to interact with our pain receptors, reduce inflammation and inhibit acne.

The fun doesn’t stop there: there’s a whole array of cannabinoids that we haven’t mentioned yet. And truth be told – many of them haven’t had their moment in the spotlight yet as there hasn’t been enough research. Other cannabinoids include:

Scientists now believe that the combination of these cannabinoids, when taken together as a whole, is more powerful than taking one of the cannabinoids (such as CBD) on its own. In other words, they’re team players. This is also known as the entourage effect and the reason why many consumers seek out full-spectrum oil over isolate.

What Are Cannabinoid Receptors?

Still with us? Great! Because now we’re going to talk about cannabinoid receptors.

They’re the parts of our body that impact our functioning and interact with the cannabinoids.

To date, there are two types of cannabinoid receptors that have been identified: CB1 and CB2.

CB1 is found in the brain and all over the body, while CB2 is commonly found in the immune and gastrointestinal system. Interestingly, THC takes a particular liking to CB1 – which may explain why we experience mood and cognition changes when consumed.

On the other hand, given CB2 is largely found in immune tissues, which may help to explain the positive effects cannabis has on inflammation and various diseases.

Like many of the topics, we’ve covered in this article: more research needs to be done.

We don’t mean to alarm you, but it’s kind of a big deal.

Hemp Shampoo For Dogs and Other Pets: Benefits of Shampoo Bar Versus Liquid.

Benefits of using Hemp on your hair

Full Spectrum Hemp Oil For Pets: The Benefits And Myths